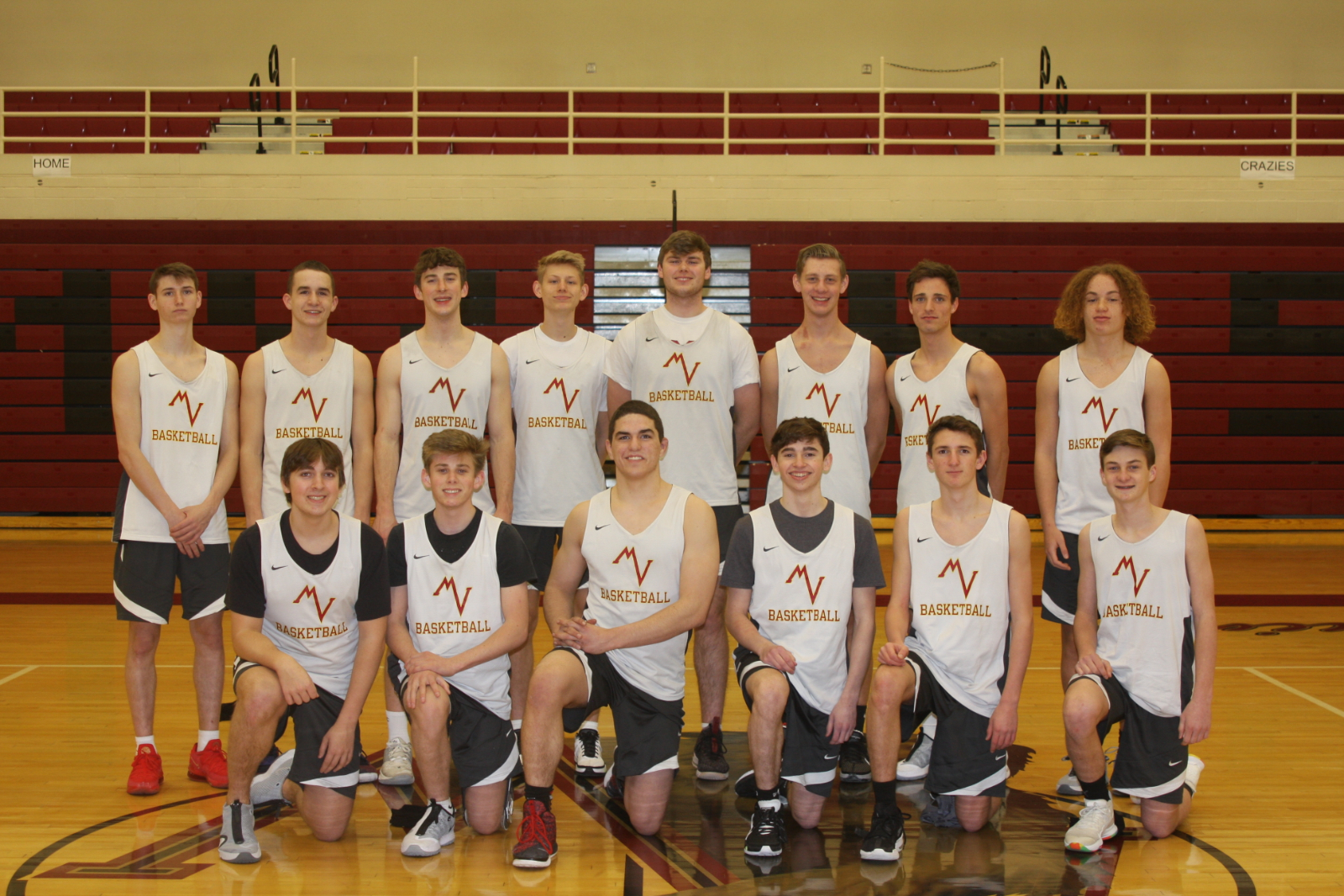 During the 2020-21 season, Mountain View basketball had one of its best seasons in the past decade – highlighted by its first trip to the UHSAA quarterfinals since 2016 and its best overall record since 2014. The Bruins finished 15-9 overall and 6-6 in Region 7 play. After finishing tied for third in a very competitive Region 7, Mountain View earned the No. 5 overall seed in the UHSAA playoffs and won a game in the postseason for a second consecutive season. Newcomers Preston Thompson and Calvin Gustafson led the Bruins throughout the 2020-21 campaign. Thompson averaged 16.2 points per game and finished fourth in Region 7 in scoring. Against Judge Memorial on December 30th, he scored a season-high 30 points. Thompson made the 5A All-State Third Team and was also named First Team All-Region by the Region 7 head coaches. In his first season at Mountain View, Gustafson averaged 11.7 points per game and concluded the year with a season-best 21 points at Farmington in the 5A quarterfinals. He was named 5A All-State Honorable Mention and earned a spot on the Second Team All-Region. Seniors David Hair and Court Walker concluded their careers with solid seasons. Hair averaged 9.4 points per game. Walker averaged 8.3 points per game and hit a team-high 27 threes. Mason Faux emerged as Mountain View’s top bench scorer as he averaged 4.3 points per game. The sophomore provided depth in the backcourt and hit 25 3-pointers. Senior Eli Stafford and junior Carter Walker were also solid contributors in the frontcourt. Stafford averaged 3.7 points per game and Walker averaged 4.2 points per game. Mountain View totaled a 7-2 non-region record after going 3-1 at the Eagle Holiday Shootout over the winter break. The Bruins opened region play with back to back home overtime losses to Timpanogos and Timpview. Led by a game-high 23 points from David Hair, Mountain View defeated eventual 5A champion, Lehi, 62-61 to earn their first region win. After a two-point loss at Orem and another defeat at the hands of Timpview, the Bruins rolled off three straight wins against Mountain Ridge, Alta, and Timpanogos to improve to 4-4 in region play. On Senior night, Mountain View hung on for a one-point win against rival Orem and finished 6-6 in region play. The Bruin’s strong finish to the regular season carried over to the 5A playoffs. No. 5 seed Mountain View topped both No. 28 Box Elder and No. 12 Maple Mountain to advance to the 5A quarterfinals. Mountain View was unable to hang on to a 3-point fourth quarter lead at No. 4 Farmington in the 5A quarterfinals and finished the season with a 15-9 overall record. For more info about the Boys Varsity team click here