Mountain View High School is pleased to announce its new Boy’s Golf Head Coach Brian Preece. Coach Preece most recently worked at Provo High School and has recently retired from teaching full-time. He has nearly 40 years of combined coaching experience including coaching golf, wrestling, and baseball throughout his career.

What he is saying… 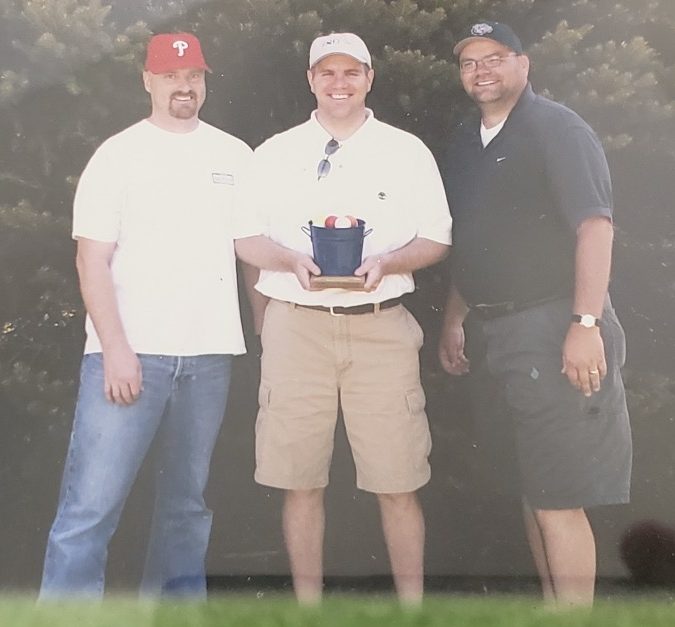 Coach Preece has always tried to be a positive influence on his students, athletes, and assistant coaches. He takes great pride in the fact so many of his assistant coaches have gone on to be head coaches themselves. He is excited to coach golf at MVHS because it is such a great lifetime activity. He says, “A bad day golfing is better than about any other day.” At age 52 Coach Preece hit his first hole-in-one at the Riverside Invitational, and says, “I did this at age 52, so never give up! ” He thinks golf is a great metaphor for life.  “Sometimes you hit a great shot but get a bad lie anyway, and sometimes you slice or hook a tee shot that hits a tree but bounds back into the fairway. In each, you play it as it lies.”

A call to action from Coach Preece: His number one goal for Mountain View golf in 2020 is to increase participation. Coach Preece says, “Come out and invite a friend! I think we’ll have a lot of fun, and while doing so, we’ll all get better at the game. ”

What others are saying…

Coach Blevins says, “Brian Preece has been an advocate for youth and athletics for over three decades. He has the ability to motivate kids and help them love sports and competition. I’m grateful and excited that he is our new Head Boy’s Golf Coach.”