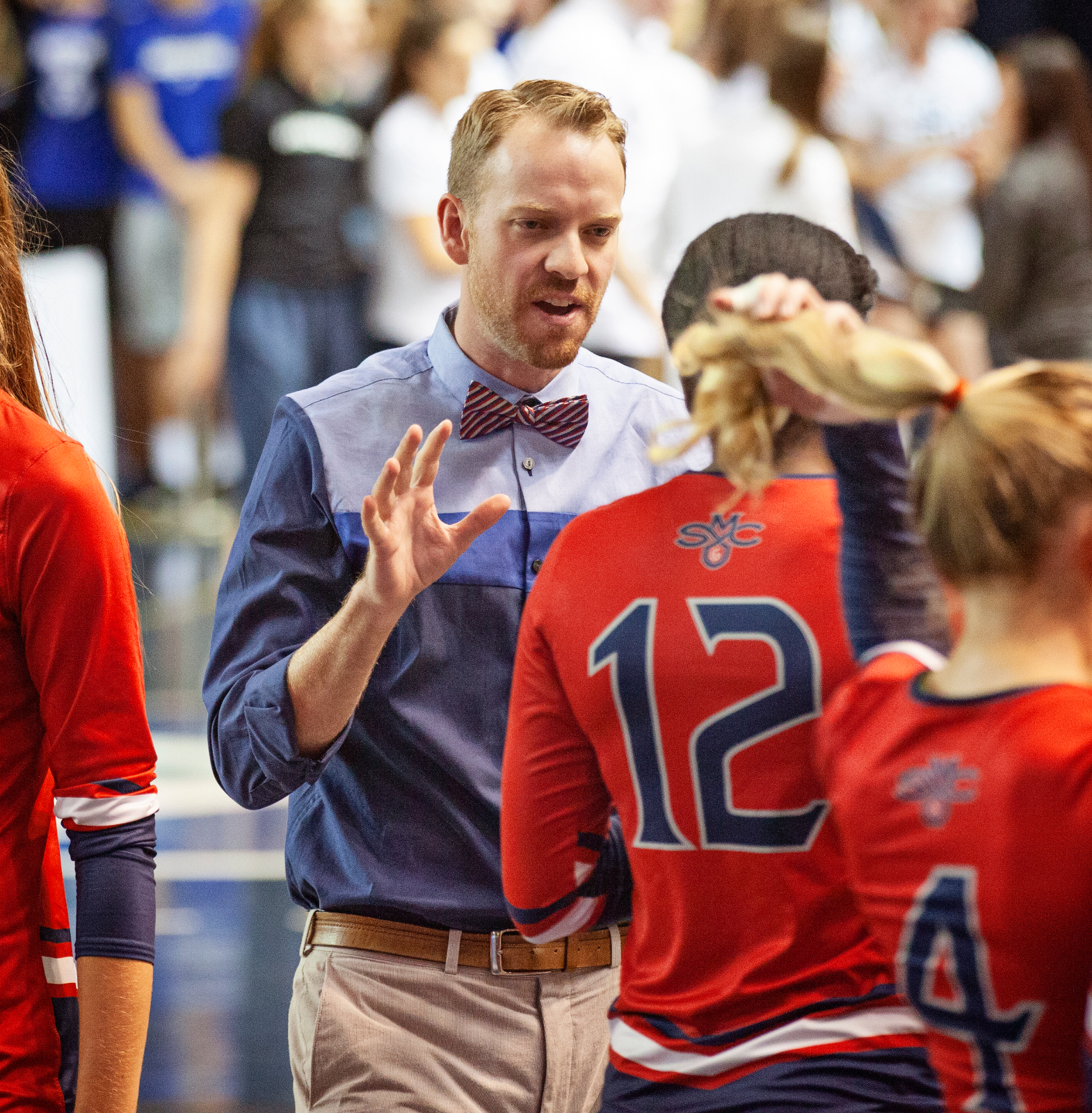 Dave Neeley enters his first season (2020) as the head coach of the Mountain View High School volleyball program. He was hired in May, 2020.

Neeley has most recently been involved in the college game and has spent the last 5 years as a volunteer assistant volleyball coach at Arizona State University, Saint Mary’s College of California, and Utah Valley University. He advanced to the NCAA tournament with the Saint Mary’s Gaels in 2018. His responsibilities included creating statistical breakdowns, scouting reports, practice plans, and on-court training.

Prior to becoming a college coach, Neeley coached boy’s and girl’s high school volleyball in Southern California from 2003-2011. During that span, his teams won every league championship in every season he coached. He was an assistant coach for two CIF winning teams, including his 2008 Valencia High School team that was named Boy’s Volleyball National Champions.

Neeley is a graduate of Brigham Young University, where he majored in broadcast journalism with an emphasis in sports broadcasting. While there, he covered BYU men’s and women’s volleyball as a commentator, reporter, statistician, and producer.

Neeley currently works for Gold Medal Squared, a company that provides volleyball education for volleyball coaches and athletes around the world.

Off the volleyball court, Dave enjoys being outdoors on a ski mountain, a golf course, a lake, or a hike. He’s been a professional photographer and videographer since he was in high school.

Dave and his wife Cassie live in Provo and have two children, Bentley Ball (4) and Lenore Rose (2). 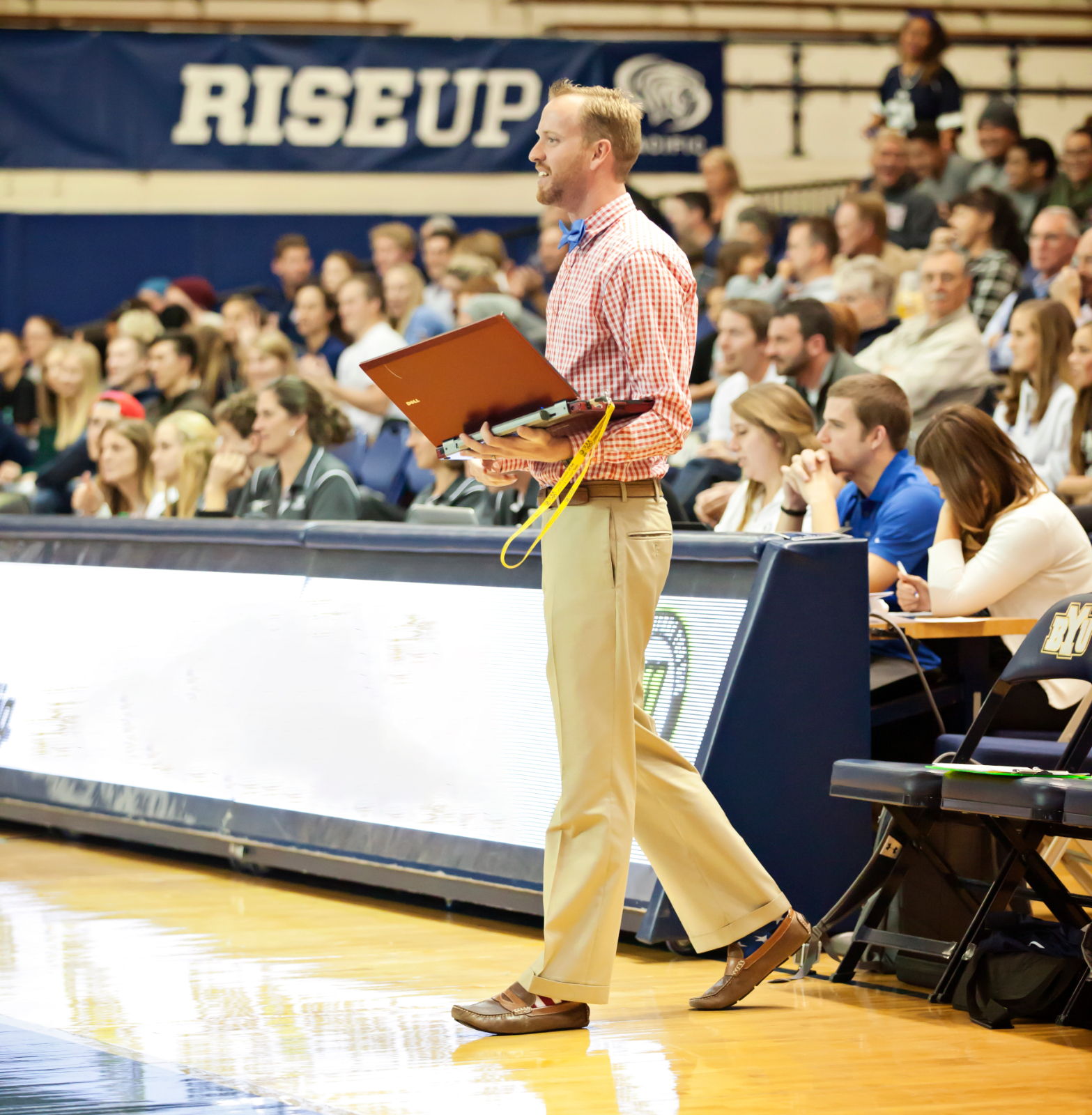 “I am very excited to coach volleyball at Mountain View High School. I’d like to thank Mike Ericksen, Rick Stafford, Jordan Blanchard, and Chad Blevins for entrusting me with this championship-winning program.

I love volleyball, and I especially love coaching and teaching. My greatest memories as a coach have seen individual athletes and teams improve and get better day after day, week after week, season after season. I will strive to help the program and each player at Mountain View succeed and to accomplish the goals we set for ourselves.

I will also aim to ensure a fun, positive, and enjoyable experience for everyone involved with the MVHS volleyball program and particularly for our players. The opportunity to create lasting memories with high school teammates is an awesome one for young athletes.” 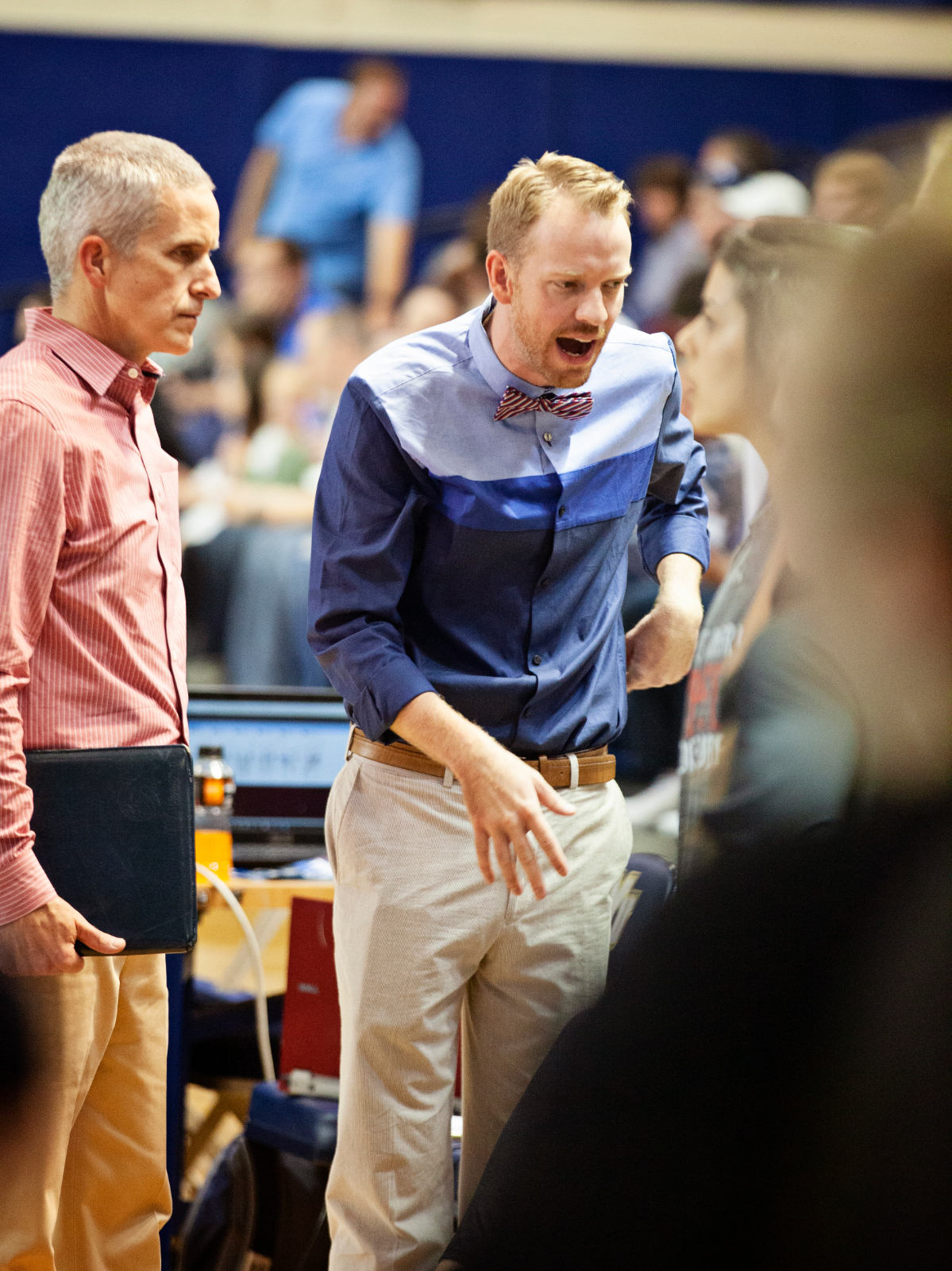 “Dave is a conscientious coach and teacher with a deep understanding of the principles of learning. He has a passion for coaching volleyball, extensive experience, and strong character.

What you will find most impressive about Dave is who he is as a person. He embodies the character traits that a high school wishes to instill in its students, and he lives his life in such a way that he is an excellent role model not only for his students but for his peers also.

“Dave has an amazing passion for the game and has invested as much time or more into learning all the intricacies, strategies, and tactics, as anyone I’ve ever known. He was instrumental in helping our high school team win several CIF championships when he coached with me a few years back.”

“Dave has been a person that has had a love and a passion for young people and the sport of volleyball since before I met him around 2003. Dave is someone who should be leading young people. The biggest reason is because of the person Dave is. I have always known Dave to be a fun-loving, passionate, humble, and joyous person. I have always respected his undeniable character. Putting volleyball aside Dave is the kind of person I hope my children someday will have as a leader in whatever they decide to do in life. Dave is a home run for Mountain View’s program, school, and student-athletes.”

“Dave is an excellent example for his student-athletes, as he is dedicated to getting better daily. He has surrounded himself with numerous high-level coaches, sharing ideas, and soaking up knowledge.” 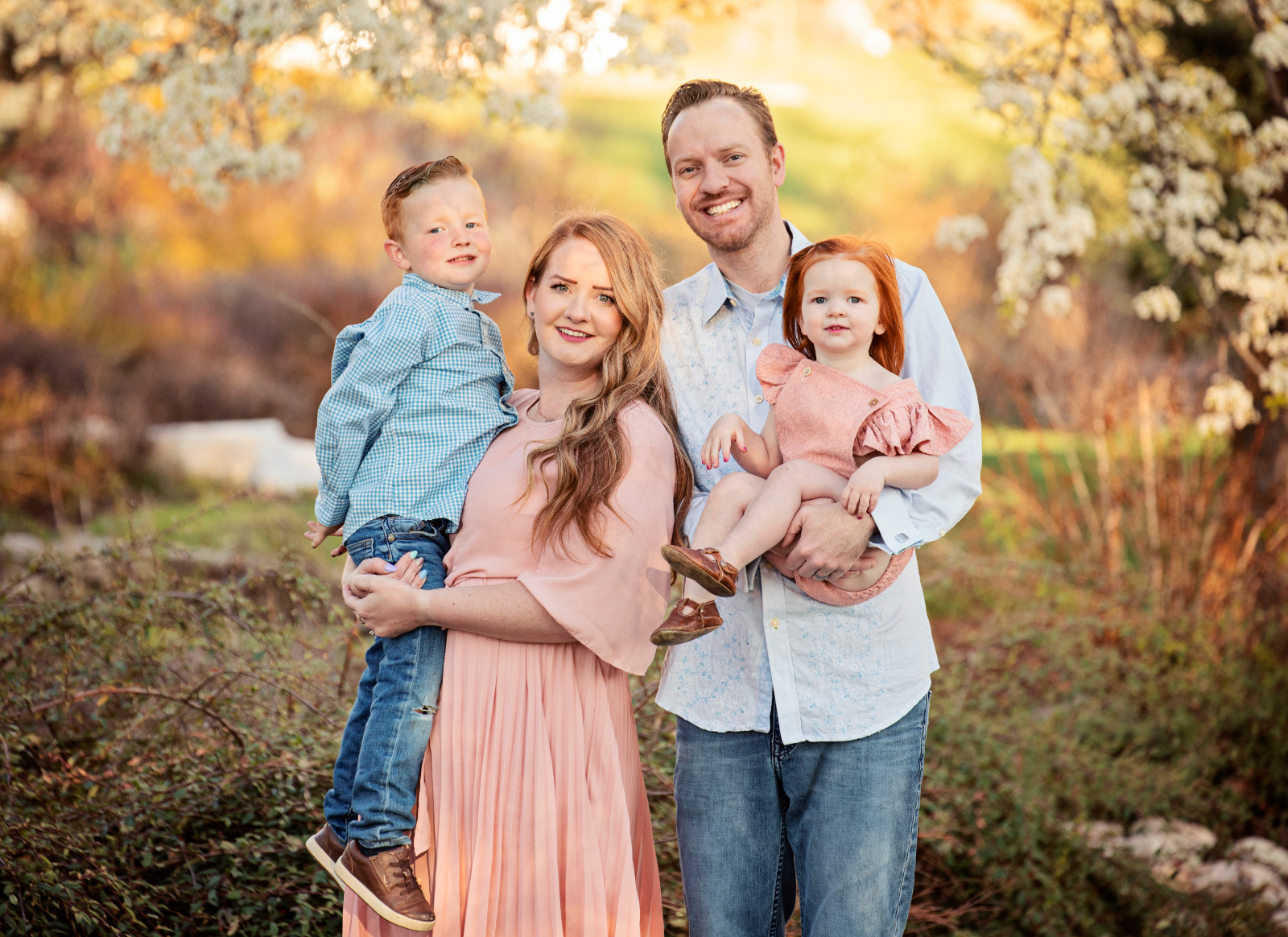